What Is Abnormal Psychology 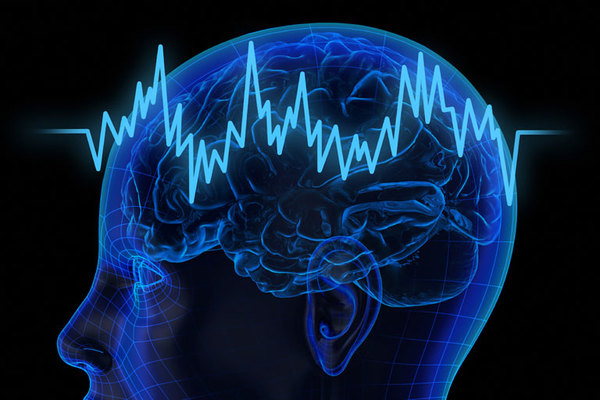 Abnormal psychology is a branch of psychology that deals with psychopathology and abnormal behavior, often in a clinical context.

The term covers a broad range of disorders, from depression to obsessive-compulsive disorder (OCD) to personality disorders. Counselors, clinical psychologists, and psychotherapists often work directly in this field.

In order to understand abnormal psychology, it’s essential to first understand what we mean by the term “abnormal.” On the surface, the meaning seems obvious; abnormal indicates something that’s outside of the norm.

It’s important to note that the distinctions between normal and abnormal are not synonymous with good or bad. 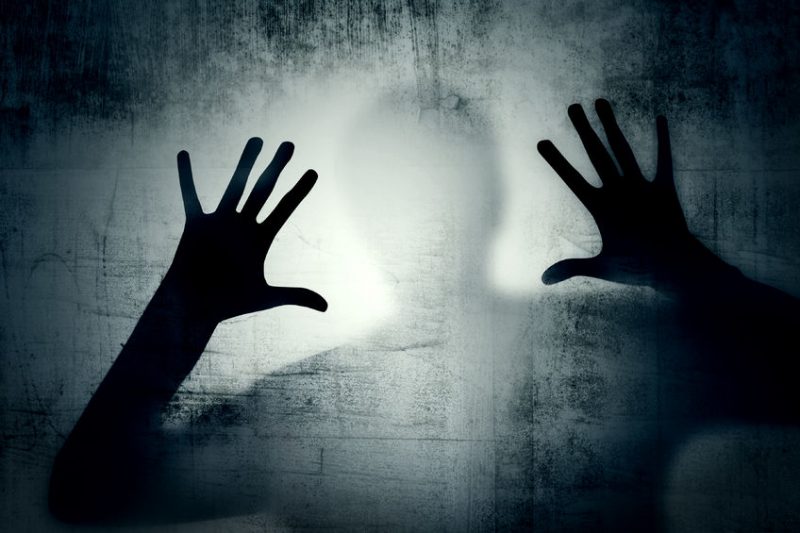 This perspective has its roots in the theories of Sigmund Freud.1 The psychoanalytic approach suggests that many abnormal behaviors stem from unconscious thoughts, desires, and memories.

While these feelings are outside of awareness, they are still believed to influence conscious actions.

The behavioral approach targets only the behavior itself, not the underlying causes. When dealing with abnormal behavior, a behavioral therapist might utilize strategies such as classical conditioning and operant conditioning to help eliminate unwanted behaviors and teach new behaviors.

This approach to abnormal psychology focuses on the biological causes of mental illness, emphasizing understanding the underlying cause of disorders, which might include genetic inheritance, related physical illnesses, infections, and chemical imbalances. Medical treatments are often pharmacological in nature, although medication is often used in conjunction with some type of psychotherapy.

The cognitive approach to abnormal psychology focuses on how internal thoughts, perceptions, and reasoning contribute to psychological disorders. Cognitive treatments typically focus on helping the individual change his or her thoughts or reactions.

Cognitive therapy might also be used in conjunction with behavioral methods in a technique known as cognitive-behavioral therapy (CBT).

Psychological disorders are defined as patterns of behavioral or psychological symptoms that impact multiple areas of life. These mental disorders create distress for the person experiencing symptoms.

Some of the categories of psychological disorders include:

Abnormal psychology may focus on atypical behavior, but its focus is not to ensure that all people fit into a narrow definition of “normal.” In most cases, it is centered on identifying and treating problems that may be causing distress or impairment in some aspect of an individual’s life. By better understanding what is “abnormal,” researchers and therapists can come up with new ways to help people live healthier and more fulfilling lives.