Racism and Knowledge of History 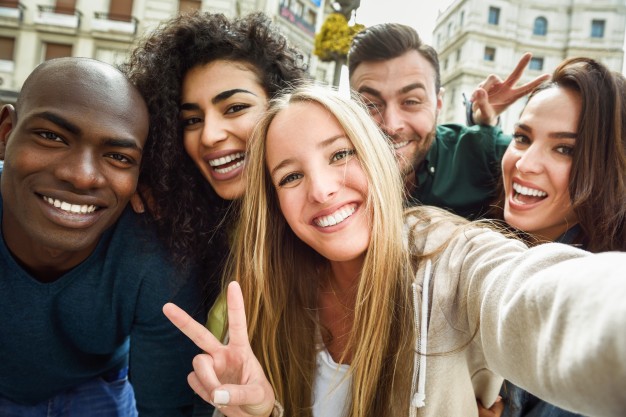 The acknowledgement of racism hinges on people’s knowledge of history. If you are a member of a group that has been disadvantaged in the past you will not be surprised that this is frequently not acknowledged – and may be denied – by people from other backgrounds.

A study reported by Jessica Nelson and Glenn Adams at the University of Kansas and Phia Salter of Texas A&M University showed that African Americans were more accurate about historically documented racism than European Americans. Their article, “The Marley Hypothesis: Denial of Racism Reflects Ignorance of History” was published in Psychological Science. The title of the article reflects the lyrics to a Bob Marley song: “If you know your history/then you will know where you’re comin’ from/and you wouldn’t have to ask me/who the heck do I think I am.” According to the researchers:

While such perceptions of racism are frequently regarded as exaggerations or delusions, cultural psychology points to the different ways in which members of minority groups are attuned to specific items of knowledge that individuals from a major group are not aware of. The consequence is that members of dominant groups can deny racism taking place today because of their ignorance of the past.

To test this assertion, the researchers asked 199 European American students and 74 African American students to complete a ‘Black history’ test. The students rated statements about past incidences of racism as being true or false. Using a ‘signal to noise’ methodology, some statements involved incidents that were well-documented as true while others were plausible but fabricated.

Students were also asked to complete measures of self-esteem in relation to their own racial identities and perceptions of both systemic and individual incidents of racism.

The study showed that accurate historical knowledge positively predicted racism perception for both black and white groups of students. But, as a group, the African Americans more accurately identified events that were historically true. In comparison with the white students, they identified more factual, but not false, events as being true. This supports the hypothesis that more knowledge of historically documented racism explains, in part, the observed relationship between race and perceptions of racism.

The researchers concluded that:

“Although popular and scientific understandings tend to portray ignorance as a lack of knowledge, this work emphasizes that ignorance itself is a form of knowledge that makes it possible to ignore or remain unaware of things that might otherwise be obvious.”