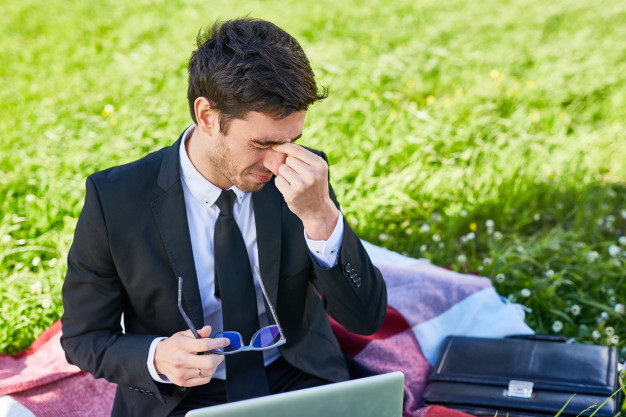 An international team of psychologists argue that there appears to be truth in the saying ‘you never get a second chance to make a first impression’.

In a paper by Bertram Gawronski, Robert Rydell, Bram Vervliet, and Jan De Houwer, published in the latest issue of the Journal of Experimental Psychology: General, the authors present research findings suggesting that new experiences contradicting a first impression become ‘bound’ to the context in which they were made. The result is that the new experiences influence people’s reactions only in that specific context while first impressions dominate all other contexts.

Lead author Bertram Gawronski,Canada Research Chair at The University of Western Ontario, said: “Imagine you have a new colleague at work and your impression of that person is not very favourable. A few weeks later, you meet your colleague at a party and you realize he is actually a very nice guy.

According to Bertram Gawronski the brain stores unexpected experiences as ‘exceptions-to-the-rule’ with the result that the rule is still regarded as valid – except for the specific context in which the exceptional experience took place.

Investigating the persistence of first impressions, the researchers showed study participants either positive or negative information on a computer screen about an individual they did not know. Later on participants were given new information about the same person – but this information was inconsistent with that provided initially.