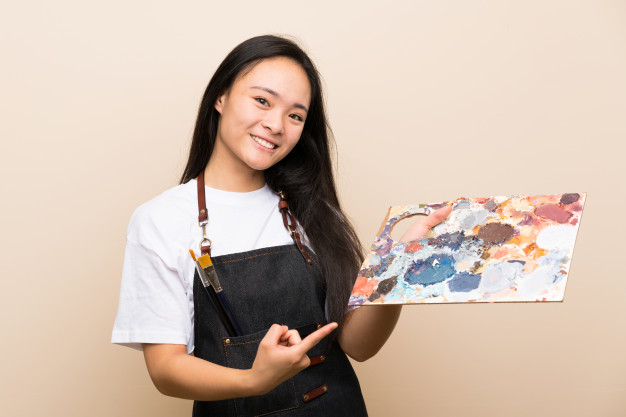 Individuals who keep busy, even with relatively pointless activity, tend to be happier than those who do not, according to research from the University of Chicago and Shanghai Jiaotong University published in Psychological Science.

Researchers conclude that the desire to avoid the boredom and depression associated with idleness is a significant motivator after factors such as the need to earn a living or help others are taken into account. Co-author Christopher K. Hsee explained: “The general phenomenon I’m interested in is why people are so busy doing what they are doing in modern society. People are running around, working hard, way beyond the basic level.”

Volunteers were asked to complete a survey and then wait 15 minutes until the next survey was ready. They were given the choice of returning the completed survey at a nearby location and do nothing until the 15 minutes had elapsed or use a more distant point, walking to which would use up the time.

Both choices were rewarded with a candy when the survey was delivered. Participants who avoided idleness by going to the more distant location were found to be happier than those who did not.

The study also found that if the same candy was offered at both locations, participants were more likely to choose the nearer option. However, if the candies were different, participants were more likely to choose the more distant location. Researchers suggest this was because they were able to identify a reason for the trip. They conclude that using the principle that people like being busy and being able to justify it could have wider application.

Christopher K. Hsee said: “If we can devise a mechanism for idle people to engage in activity that is at least not harmful, I think it is better than destructive busyness.”