Mother teaching her daughter do homework and drawing at home. Lifestyle mother and kid happy fun spend time together in living room in modern home in the evening concept.

Our attitude and behavior depend on how we grow up and the surrounding we were mold in. Some of us are lucky to be aware of toxic traits but some carrying it a lot without realizing. There are money people with bad temper, anger, screaming management that often stains the harmony of society and as considered an unhealthy life-style. Bad attitude of behaviour can be changed, it is the best to prevent it while we are young. It doesn’t require any food or medicine, all it takes is a therapy and dedication. Let us explore what is behavioral modification.

What is Behavior Modification?

Behavior modification is a therapeutic approach designed to change a particular undesirable negative behavior. Such behaviours are like, over-jealousy, excessive controlling, anger and many more.

By using a system of positive or negative consequences, an individual learns the correct set of responses for any given stimulus. The practice has several offshoots that attempt to alter behavior through different actions and has developed throughout the years. 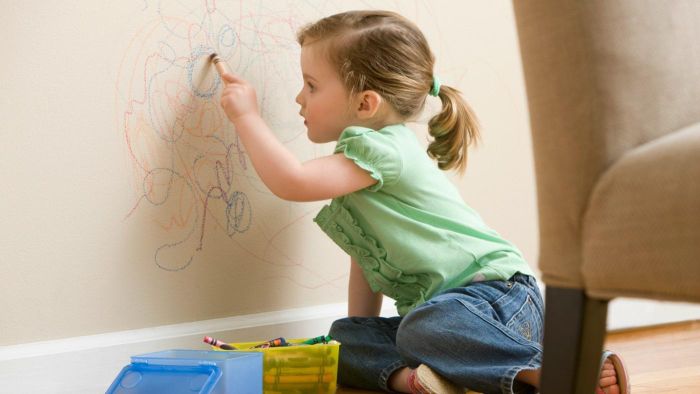 Behavior modification is a treatment approach, based on the principles of operant conditioning that replaces undesirable behaviors with more desirable ones through positive or negative reinforcement.

One behavior modification technique that is widely used is positive reinforcement, which encourages certain behaviors through a system of rewards. In behavior therapy, it is common for the therapist to draw up a contract with the client establishing the terms of the reward system.

In addition to rewarding desirable behavior, behavior modification can also discourage unwanted behavior, through punishment. Punishment is the application of an aversive or unpleasant stimulus in reaction to a particular behavior. For children, this could be the removal of television privileges when they disobey their parents or teacher. The removal of reinforcement altogether is called extinction. Extinction eliminates the incentive for unwanted behavior by withholding the expected response. A widespread parenting technique based on extinction is the time-out, in which a child is separated from the group when he or she misbehaves. This technique removes the expected reward of parental attention. 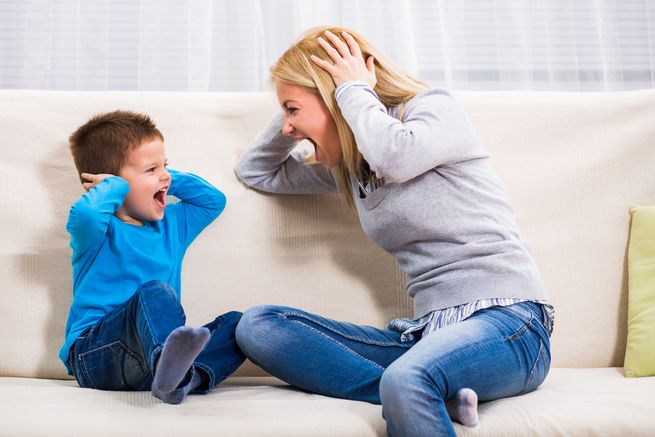 Everyone may benefit from behavior modification—children to adults. This is a therapy that can also be done in individual or group settings.