How ‘Not-Me’ Syndrome Affects The Community Herd Mentality during RMO 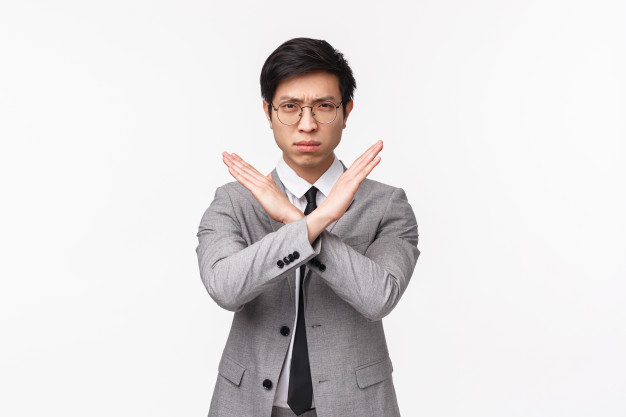 Have you ever met someone who thinks they are always right in their mind to the extent they believe they are immune to certain circumstances? People who suffer the ‘Not Me’ syndrome could not see themselves as the problem and continue to do it as if it is a fine thing to do in such situation especially during the Restricted Movement Order (RMO).

What really is ‘Not-Me’ mentality?

Not-Me mentality is not really a clinical syndrome, it’s more of a psychological issue that makes a person think that they are never wrong or affected by it without realizing they are. In other words, some people are not aware they are irresponsible and selfish despite rules and law are lined out clearly for them. Some even abuse the situation knowing they could get out of it easily unlike others due to ‘power’ or ‘connections’ they have.

What are the traits of ‘Not Me’ person

Most people who think they are never vulnerable and always right would rarely take in other people’s opinion even if it was scientifically and facts proven by credible sources. Doing things their way is the only way. They will go to any length to see that things are done their way, regardless of who could be affected by their actions.

How does it impact the community?

As we all know, during the pandemic of COVID-19 attacks the whole world, WHO and government have clearly advised to self-quarantine yourself for at least 14 days if you come back from a foreign country or had close contact with a suspected person. There are report and cases where such people believe that they were not sick so they should not isolate themselves thus continue to move around socializing and has caused massive cluster outbreak such as the Italy Cluster and the Tabligh Cluster in Malaysia. The Italy Cluster itself has caused 5 deaths in a family as the person who was infected was not showing any symptom at all and continue working without putting herself into quarantine as she returned from Italy.

When The Dominoes Starts To Fall Together 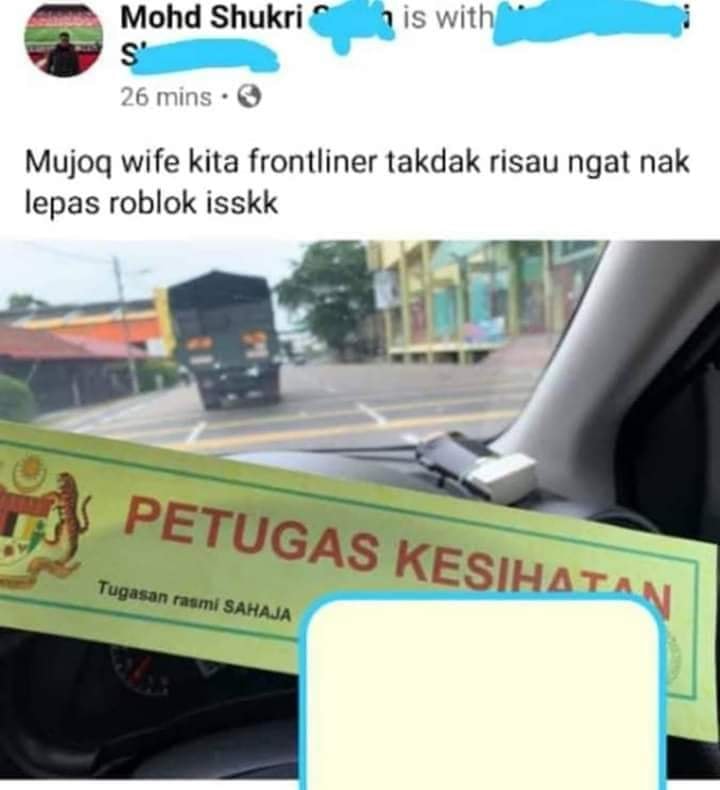 There was a case where a family of 5 successfully went through all the roadblocks from Johor to Kedah by abusing their rights as an essential worker that has traveling pass for work. When other’s see this action, it causes a domino effect where other people will try to attempt going out crossing borders and boundaries. Although most people are aware that the actions were wrong and condemn their act, there are others would try to challenge the authorities to satisfy their ‘need’ to go out to places that are not essential. “Since someone else can do it, why not me?” This causes panic to the public and congestion on roads for those essential workers especially frontliner to report for duty.

How Do We Prevent This From Happening? 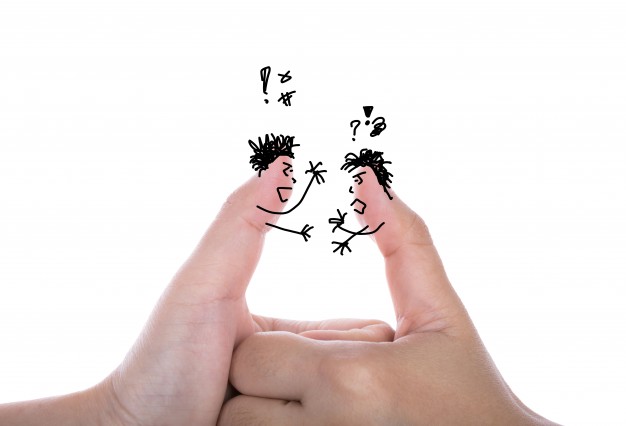 Sadly the main problem of this is tied to the individual itself and how they influence to people who adore them such as family, close friends or even followers. People who are stubborn and deem to always believe they are right needs therapy or counselling to realize they live in a community with other people and not just in their bubble. They might be aware but not self-aware and often see others doing it wrong, never themselves.

People who are more restricted to further education and experience tends to fall easily for news, let it be fake or real. Thus making them more careless in their life choices as they are not aware of their actions and consequences. Stricter implementation of the law will decrease chances of disobedience and with the help of neutral media will spread the awareness of how this mentality is harmful to us all together especially in this pandemic or in other dire times. Reporting individuals who go against the laws to the authorities will help as well.

It is important to be mindful of people around us, as a community who lives in a society we should tolerate and help each other. Let’s try to be less selfish and think of others too so we can all live in a peaceful and harmonious environment. A thumb-rule of living live: Never do something that you wouldn’t like people doing back to you.