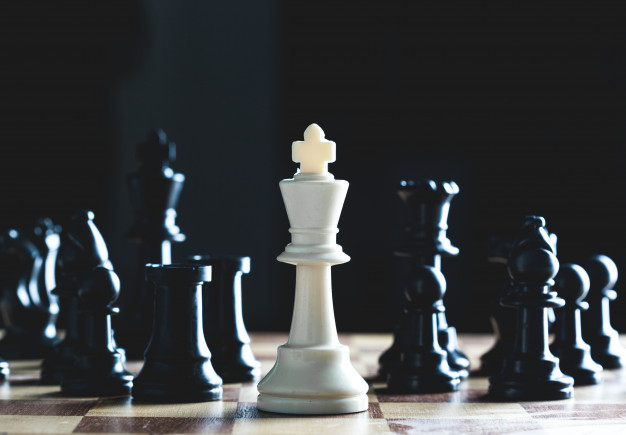 May 2010 – Research from the University of Texas at Austin published in the online edition of Judgment and Decision Making found that when individuals are faced with making a choice that could result in short-term reward or longer-term benefit, those provided with complete information about the options tend to opt for the quick result. Researchers suggest that these findings help explain decision-making in a variety of situations including healthy eating and expenditure on expensive, environmentally- friendly products.

“You’d think that with more information about your options, a person would make a better decision. Our study suggests the opposite. To fully appreciate a long-term option, you have to choose it repeatedly and begin to feel the benefits.”

The study included use of a computer program to give 78 volunteers a repeated choice between two options, both of which allowed them to win points. One offered more points each time, the second offered the prospect of more points at a later stage of the experiment. A small cash bonus provided an incentive to accumulate points during the 250 question sequence.

The researchers found that participants provided with complete accurate information about the consequences of their choice (what they would be giving up to accumulate points in the longer-term) chose the quick pay-off option more than twice as often as those given false or no information about rewards to be sacrificed.

The researchers compare this to a real-life scenario, suggesting that a student who stays home to study and then learns he had missed a fun party is less likely to make the same decision in future even in the knowledge that studying is likely to provide more long-term benefits.

“Basically, people have to stay away from thinking about the short-term pains and gains or they are sunk and, objectively, will end up worse off.”

Decision-making has long been a focus for psychological studies, but researchers suggest that this is among the first to examine how individuals assess “what could have been” when they make repeated choices influencing their future. The report suggests that long-term benefits of specific decisions can be reinforced by tangible rewards, such as a good grade or promotion.

“If there no were no conflict in our choices, this wouldn’t be a problem. But everything has that conflict between short-term and long-term goals. It’s really hard for a learning system to disentangle what’s good for you in the short-term or long-term.” 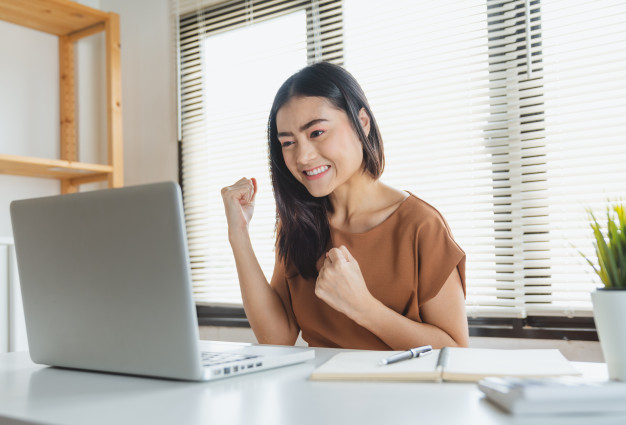 Decision-making Made not Born

A study by decision scientists at Carnegie Mellon University and the RAND Corporation published in the May 2007 issue of the Journal of Personality and Social Psychology found that people who do well on a series of decision-making tasks involving hypothetical situations tend to have more positive decision outcomes in their lives. The researchers conclude that the quality of people’s lives may be improved by teaching them better decision-making skills.

The study is important because it shows a relationship between tasks developed to study decision-making errors in psychology labs and decision-making ability in real life. It also shows that while competence in decision-making is correlated with both verbal and nonverbal intelligence, it remains a separate skill.

The study involved 360 people from diverse backgrounds. Each person completed seven tasks designed to measure ‘Adult Decision-Making Competence’ – the ability to avoid common decision-making errors. Good decision-makers should be able to make choices independently of the way in which information is presented, or framed. For example, medication that is 99 percent effective should be judged in the same way if it is described as 1 percent ineffective.

Participants in the study also completed a survey about controllable life experiences that might indicate poor decision-making. Amongst other questions, participants were asked if they:

The researchers found that participants who reported the most negative controllable life experiences also fared worst on the decision-making tasks.

“Intelligence doesn’t explain everything. Our results suggest that people with good decision-making skills obtain better real-life outcomes, even after controlling for cognitive ability, socio-economic status and other factors,” said Wändi Bruine de Bruin, lead author from the Department of Social and Decision Sciences at Carnegie Mellon. “That is good news, because decision-making skills may be taught.”

de Bruin’s co-authors were Andrew Parker, an associate behavioral scientist with the RAND Corp., and Baruch Fischhoff, the Howard Heinz University Professor of Social and Decision Sciences and Engineering and Public Policy at Carnegie Mellon.