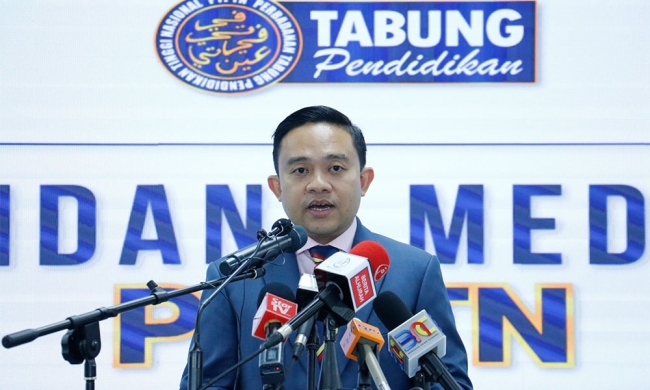 KUALA LUMPUR: National Education Savings Scheme (SSPN-i) account holders will now receive an extra 0.5% on top of the annual dividend of 4% that is deposited into their accounts.

National Higher Education Fund (PTPTN) chairman Wan Saiful Wan Jan said the body had decided to reward those who had consistently been saving for their children’s or their own education through their newly launched SSPN-i Loyalty Rewards.

“In appreciation to the Malaysian community who has invested (in the savings scheme), PTPN is providing a special incentive as an additional reward, plus the annual dividend (of 4%),” he said during the launch of the loyalty incentive on Tuesday (Jan 29).

He said this was also to celebrate the 15th anniversary of the savings scheme, which was launched in 2004.

Wan Saiful said each eligible account holder would receive the Loyalty Reward of 0.5% on their savings made during the promotional period.

The reward would automatically be deposited for those who met the criteria, he added.

Wan Saiful said among the criteria for eligibility was that SSPN-i account holders opened their accounts before 2016 and made deposits into the account between 2016 and 2018.

“They must also accumulate at least RM500 in savings during the promotion period without any withdrawals from any account under the same account holder’s name,” he added.

The maximum amount to be given would be RM8,000 per account.