PTPTN To Promote Matching Grant To Get Poor Parents To Save 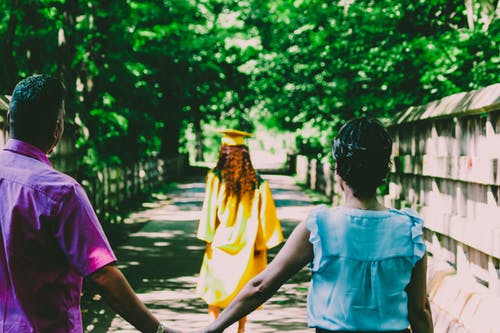 KAMPAR: The National Higher Education Fund Corporation (PTPTN) will continue to promote the ‘’matching grant’’ incentive scheme to encourage more parents from the low-income households (B40) to save for their children’s higher education.

Its chairman, Wan Saiful Wan Jan, said this was because only RM2.41 million of the Federal government’s allocation of RM1 billion since 2003 has been used so far.

“We will redouble promotion efforts and campaigns on the matching grant to ensure that the B40 group fully utilises the benefits provided by the government,” he said.

Wan Saiful said the matching grant incentive was given free for up to RM10,000 for a B40 family to save for their children’s higher education.

He said it was announced by Tun Dr Mahathir Mohamad during his tenure as Prime Minister during the tabling of the 2003 Budget.

Meanwhile, Wan Saiful said they were targeting a total saving of RM1 billion with 500,000 new accounts to be opened this year. 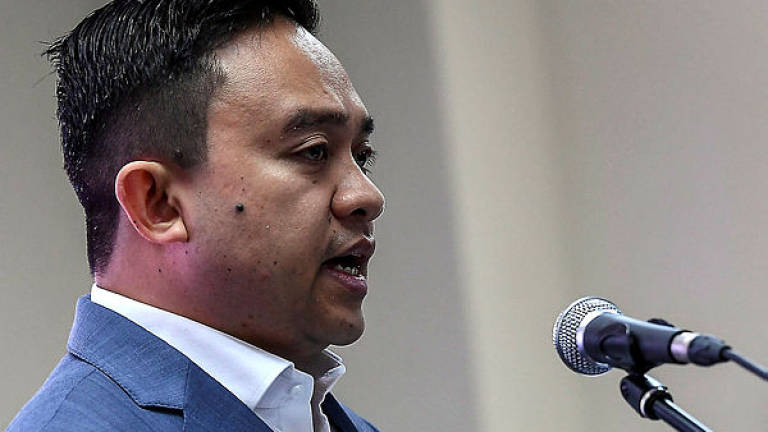 “As of June 30 this year, 256,000 new accounts have been opened and it is a challenge for PTPTN to ensure that the target can be achieved by implementing various strategies in addition to various new measures needed to be taken including collaboration with the state governments.

Earlier, Hasnul Zulkarnaian in his opening speech said Perak was among the first to introduce the SSPN initiative by providing donations in the form of SSPN accounts to Perak-born children under the Perak State Education Savings Fund programme channelled through Yayasan Perak.

He said through the programme, introduced in 2010, every new birth would receive RM200 as a contribution to be made directly to the SSPN account.

At the event, PTPTN also handed over SSPN-i account savings to 960 children involving 24 Parliamentary constituencies in the state through the provision of a PTPTN zakat fund of RM96,000. Through the contribution, each selected student receives RM100 in the form of an SSPN-i account that PTPTN will open in collaboration with the State Education Department.