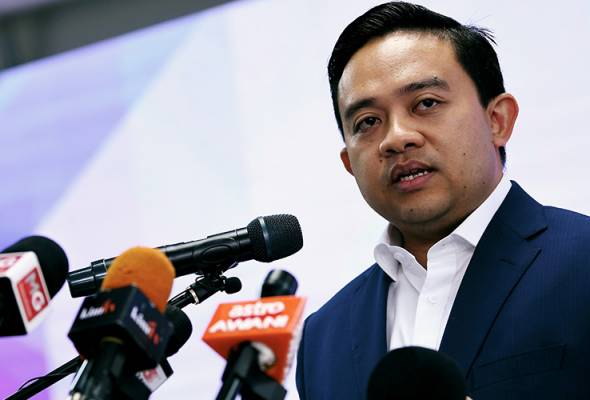 KUALA LUMPUR: The public perception of the National Higher Education Fund Corporation (PTPTN) is improving as more and more people are using it as a savings fund instead of regarding it as just an entity to finance education, it was stated today.

PTPTN chairman Wan Saiful Wan Jan said this was evident from the doubling of deposits to RM790.93 million in the National Education Savings Scheme (SSPN) in the second half of last year, up from the RM340.94 million deposited between January and May 2018.

This took the total amount of deposits in SSPN last year to RM1.13 billion, the highest since it was established in 2004.

It has now become a stimulus for PTPTN to raise awareness among the people to save for their children’s education, he said.

Therefore, he said, PTPTN has targeted at least RM1 billion in deposits this year, compared with RM625 million last year.

“We are trying to change the emphasis so that PTPTN is seen as savings for education,” he said.

He said that as of February this year, the total funds deposited in SSPN, which is divided into two schemes — SSPN-i and SSPN-i Plus — was RM4.68 billion, with 3.96 million depositors.

“In the long run, if possible, we do not want students to receive a PTPTN loan repayment letter together with the degree scroll. Wouldn’t it be nice if they graduated debt-free?”

To encourage parents to open an SSPN account, PTPTN is providing various incentives including tax relief and SSPN-i Loyalty Reward, which offers a 0.5% dividend on deposits made from January to April, for eligible depositors.