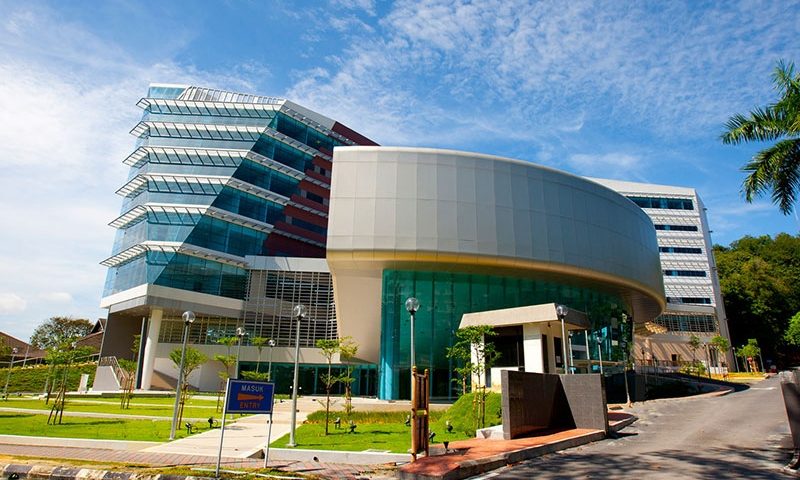 KUALA NERUS, Dec 29 — The Malaysian higher education system, which is of international stature, is often used an an example and guide by many nations of the world.

This matter was acknowledged by the International Union of Muslim Scholars (IUMS) president Sheikh Prof Dr Ahmed al-Raissouni who said the qualities of education, graduates and all results of Malaysian researches had become examples not only to Muslim countries but also the West.

In addition, he said the Malaysian higher education system was also used as a reference for educational development in his country of origin, namely, Morocco.

“We, the government of Morocco, had made a resolution to emulate the Malaysian higher education system to develop the educational sector in our country,” he told Bernama after visiting Universiti Sultan Zainal Abidin (UniSZA) here today.

He said this in Arabic, which was translated into Malay by UniSZA vice chancellor, Prof Datuk Dr Hassan Basri Awang Mat Dahan.

Commenting further, Ahmed al-Raissouni, who is also UniSZA Contemporary Islamic Studies Faculty Visiting Professor, said, other than higher education, Malaysia was also looked up to by many countries of the world for its successes in the development of its social, politics and democratic systems, and lives of its multi-racial society.

He said the characteristics made Malaysia an examplary nation and should be emulated by Muslim countries of the world.

“Although, the success is not 100 per cent, Malaysia is indeed a very good example in terms of social, economy, education, democracy and its plural society,” said Ahmed al-Raissouni who repeatedly praised Malaysia’s effort to organise the 2019 Kuala Lumpur Summit recently.

Asked on the Rahmatan Lil Alamin Concept as the national administration policy, Ahmed al-Raissouni said: “It is a very good concept, but when you use this slogan, you must ensure what is being done is in keeping with what is outlined in the Quran”.

Meanwhile, Ahmed al-Raissouni said IUMS had also co-operated with several Islamic organisations in France, Belgium and Switzerland to tackle the issue of Islamophobia.

He said it was hoped that the co-operation could become a tool to deliver messages on peace to the world and simultaneously tackle the issues of Islamophobia.

“Our aim in future is to ensure IUMS is recognised by the United Nations. With this, it will become a channel to deliver messages together with the world. And in terms of reputation, our association has a very good image with scholars who are respected by the global society,” he added.