You’re Only In Trouble When Life Stops Being Interesting 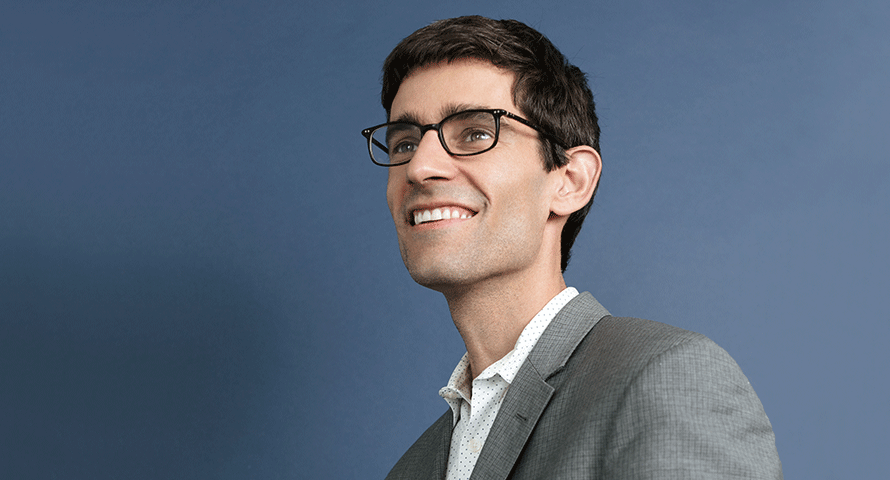 WISDOM FROM MY GRANDFATHER: YOU’RE ONLY IN TROUBLE WHEN LIFE STOPS BEING INTERESTING

By: Nicholas Thompson, Editor in Chief of Wired

My father used to say that the measure of success was to have your obituary appear on the front page of The New York Times. That’s a lofty standard, though, and an ambiguous one in a digital age. It also requires you to die when there isn’t much other news and, even if you do, the good news comes one day too late.

I also remember my uncle telling me: “Live your life as though you wouldn’t be embarrassed to have every detail appear on the front page of The New York Times.” That’s a noble goal, and a much easier mark to hit. Still, if you can accomplish something just by going to bed early and sleeping late, it shouldn’t be the only thing you set out to do.

So what is a good metric of success? As I’ve written here before, I care deeply that my children respect the work I’ve done when they’re older. (Right now, their impressions are ambiguous. My 5-year-old recently told his class during a discussion about parents: “My dad works at The New Yorker magazine, but I don’t think he does anything.”) That’s not sufficient, though, either. There are both bigger responsibilities — we owe something to the wider world — and smaller ones too. A metric of success has to have something deeply personal in it as well.

So maybe the most appropriate familial wisdom comes from my grandfather, Paul Nitze, an arms negotiator and policy maker who had one of the most extraordinary careers of anyone I’ve known or even read about. He served every President from F.D.R. to the first George Bush, and was fired or demoted, at some point or another, by most of them. Every time something went wrong, he stopped, gathered himself, and then started working again. At the age of 79, he stayed up all night in Reykjavik negotiating a deal with Mikhail Gorbachev that got the world as close as it has gotten to nuclear abolition.

Near the end of his life — and before I decided to write a book about him — I sat down and asked him some questions about how he had lived his life. One of the answers I wrote down was this: “I keep going because I still find it interesting.” He meant that about living into his mid-90s, but also, as I heard it, about why he kept working as hard as he did into his early 80s. He knew his work mattered, and it had engaged him until the end.

Is what one does every day interesting — with that word’s many complex meanings? That seems, to me, like a pretty darn good metric for success.