Napping- The Good, The Bad and How To Do It Properly 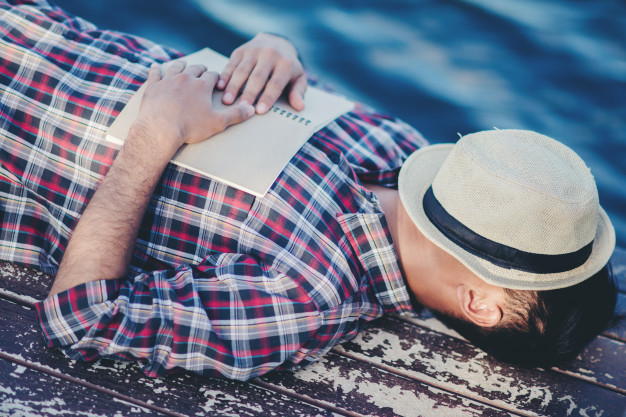 Daytime napping can be disruptive to sleep patterns. Which can in turn be disruptive to your health in general. However, a great many people swear by napping. Both Edison and Einstein liked a quick snooze in between bursts of scientific brilliance.

Winston Churchill did not let even the pressures of wartime governance prevent him from taking his afternoon nap. Napoleon Bonaparte was a prolific napper, as were Presidents Kennedy, Roosevelt, and Reagan. How can naps simultaneously be a bad thing, and utilised to great effect by all of these great individuals? Well, what you get out of a nap depends largely upon two factors: who you are, and how you nap.

What Can Naps Do For You?

If naps can do all of this, what’s the problem with them? Well, as good as naps are, if you use them incorrectly, they can cause more issues than they solve. Some people simply aren’t designed to take naps – usually because their body clocks are so finely tuned to their own schedule that naps will throw everything off. Importune naps can disrupt circadian rhythms, leading to loss of sleep and peculiar patterns of appetite. Furthermore, naps taken at the wrong time, or lasting for too long or too short a duration can leave one feeling groggy and lacklustre. It’s worth noting that coffee and other caffeinated drinks can also have a deleterious effect on sleeping patterns, but napping tends to be viewed with more caution due to their potential to render people sleepy for the rest of the day. It’s important, therefore, to do napping right in order to get the benefits.

How To Optimize Your Napping

In order to harness the power and avoid the pitfalls of napping, follow these simple steps: