How Ego Depletion Can Sabotage From Willpower 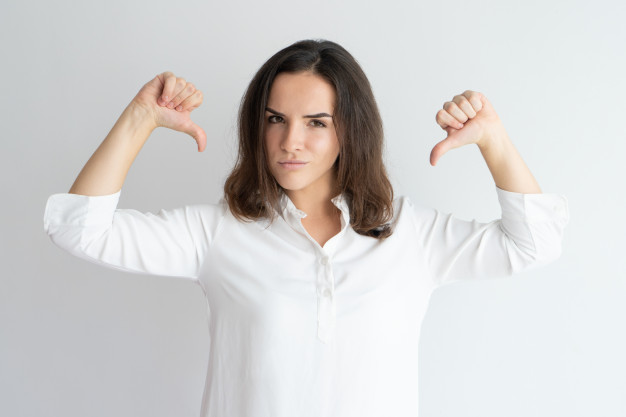 Think about how you feel after a long, busy day. After running errands, working on projects, and rushing to appointments, do you still feel like you have the energy to work on your goals? Once the day was done, you probably want to collapse in front of the TV and avoid doing anything at all. The reason you might find yourself so exhausted and burned out after a hard day can be influenced by what psychologists refer to as the ego-depletion effect.

What Is Ego Depletion?

Ego depletion happens when people use up their available willpower on one task. As a result, they are unable to exert the same level of self-control on subsequent, often unrelated tasks.

Willpower is a limited resource. The idea behind this theory is that willpower is like a muscle in that it can be both strengthened and fatigued. For example, if you exhaust yourself doing sprints, you will be less able to perform other physical tasks.

Research suggests that willpower and self-control are much the same. If you use your available energy and reach a state of ego depletion, you will have less self-control when faced with ensuing tasks.

Self-control is important. Having good self-control is beneficial in a number of ways. People who possess high levels of self-control tend to have better relationships and higher achievement levels. Those who lack self-control, on the other hand, are more likely to experience social conflict and poor academic performance.

How Does It Work?

People are often faced with urges, desires, and natural tendencies that demand satisfaction. Giving in to such feelings is not always realistic, socially acceptable, or even healthy. In order to deal with such challenges, people must exert self-control in order to regulate their actions. Very often, we need to delay gratification of these urges until a more appropriate time and place.

Such self-management takes a great deal of mental effort, both cognitive and emotional. Some of these efforts require less willpower, while others demand much more. Even relatively minor acts of self-control can take a toll.

In one study, participants who had to maintain a stoic facial expression during an upsetting movie displayed lower self-control on a subsequent task. It is when we “use up” our reservoir of available willpower that we become more vulnerable to giving in to temptation.

In one fascinating experiment, a group of participants was presented with an assortment of products including magazine, pens, candles, and t-shirts. This group was asked how often they used each of the products in the recent past.

A second group of participants was given a different task. They were presented with these same products but were asked to choose between two different options for each product. What the researchers were interested in learning was whether being asked to make all of these choices would have any impact on their willpower.

In the next part of the experiment, participants from both groups were asked to dip their hands in icy water and hold it there for as long as they could bear. What the researchers discovered was that in the first group, the participants who did not have to make any choices held out longer than those in the second group. Making so many choices in the earlier task had resulted in ego depletion, making those in the second group more likely to give up sooner.

There are many examples of how ego depletion can impact your behaviors in both large and small ways. What might happen if you find yourself low on self-control due to ego depletion?

Giving Up on Your Weight Loss Goals

Dieting is one of the most obvious examples of how ego depletion can sabotage your willpower. You might spend all day diligently sticking to your diet. You eat a healthy breakfast and lunch, and even resist the sweet snacks that a co-worker brings into the office during your mid-afternoon break.

That night, as you arrive home from work, you find that your resolve has grown weak and you no longer have the self-control to stick to your diet.

Because you have expended so much mental energy throughout the day resisting the urge to indulge, you have reached a state of ego depletion by dinner time. Instead of eating the healthy meal you planned, you order take-out from your favorite fast-food restaurant and spend the evening watching TV and snacking on chips.

Less Likely to Help Others

Ego depletion has also been shown to have an influence on what is known as prosocial behavior, or social interactions designed to help others. When people reflect back on their own behaviors, they sometimes experience feelings of guilt. It is these guilty feelings that sometimes lead people to behave in prosocial ways.

So what impact does ego depletion actually have on your day-to-day life? There are a number of ways that this phenomenon can influence your behaviors and decisions:

Researchers have found that chronic dieters are more prone to ego depletion than non-dieters. Because dieters apply so much willpower to controlling their food intake, they become more prone to losing self-control in the face of temptation.

Studies have also found that when shoppers experience ego depletion, they are more likely to make poor or impulsive purchasing decisions. The sheer number of choices that consumers face can lead to such depletion. Consumers are forced to weigh an enormous number of choices. This complexity leads shoppers to become overwhelmed and frustrated.

Once a state of low self-control has been reached, buyers will purchase items based on simple criteria such as the cheapest item or the product linked to higher status. You have probably experienced this yourself if you have ever found yourself grabbing something off the shelf just because it was the lowest priced or a name brand that you recognized.

Mental toughness and determination are critical for athletic performance, but researchers have found that these tend to decline following difficult mental tasks. This suggests that the depletion of willpower due to mental demands can actually impair performance on physical tasks. For student-athletes, this might mean that taking a challenging exam right before a game might actually hurt their performance.

Research suggests that depleting self-regulation can also leave people susceptible to impulsive behaviors, including excessive or chronic alcohol consumption. This can be challenging for individuals prone to substance use or abuse. Exhausting self-control on unrelated tasks might then make it more difficult to say no when temptation strikes.

The concept of ego depletion has taken some hard knocks in recent years. Some reviews of the research have suggested that the effect may be less powerful than previously believed. Several high-profile studies have not been able to replicate the results of earlier ego depletion studies. And some researchers have even argued that ego depletion does not exist at all. Further research is needed to better determine just how strong an influence ego depletion may have.

Other researchers have proposed that ego depletion is not merely a result of draining limited self-control resources. Instead, they suggest that shifts in motivation, attention, and emotion play a critical role.

In a study exploring this new theory, participants first completed a task designed to deplete willpower. Some of the participants were then told that the purpose of the study was to provide evidence supporting a new therapy that would help people with Alzheimer’s disease. Participants who had been given this incentive were motivated to perform well for the benefit of Alzheimer’s patients, leading them to outperform those in the control group. Motivation, the research suggests, plays an important part in ego depletion.

What Can You Do?

Ego depletion can have a serious impact on your motivation, success, and performance. So what can you do to minimize the effects of this drain on willpower and self-control?

In one study, researchers found that participants who viewed themselves as tired were also more likely to experience ego depletion. Those who were able to step back and focus more on the big picture rather than just their own self-perceptions were able to reverse this effect. By focusing on your overall goals rather than just your feelings in the moment, you can minimize the impact of ego depletion. 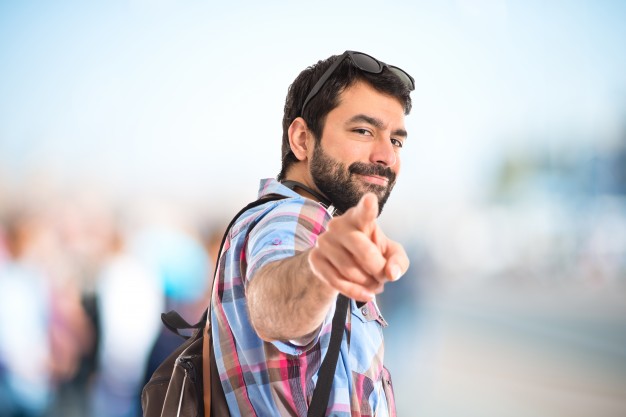 Think About What Matters to You

Research has also shown that acts of self-affirmation can counteract the effects of ego depletion. Self-affirmation refers to any behavior or thought that boosts integrity of the self. One simple but highly effective form of self-affirmation involves expressing your core values—the beliefs that you hold dear. During times when you are feeling exhausted and stressed, take a moment to remind yourself of the things that matter to you the most.

A Word From Verywell

Understanding ego depletion has important implications. Because self-control plays such a critical role in so many areas of life, finding ways to improve it can enhance overall well-being. People are often encouraged to marshal their willpower to overcome any challenge—but sometimes the act of doing so can leave us lacking control later on when we really need it. If you feel like your resources are depleted, look for ways to boost your willpower during critical moments. Uplifting activities like enjoying a funny movie or focusing on the things that are important to you can give you a boost when you are feeling depleted.